I recently embarked on starting a company in Tokyo called Code Chrysalis. On a high level, it is a coding bootcamp targeting a more 'advanced beginner' demographic--people who have self-taught a fair amount and want to dive deeper OR people who already have some professional experience as engineers/developers.

Since starting our company, things have been a bit of a whirlwind as we get everything together for our first class starting this summer.

Here are my observations and impressions of the Tokyo tech and start-up scene that I have experienced so far, and what it is like being an entrepreneur here.

These are completely my opinions---don't take these as fact and please don't assume I don't know of exceptions.

The community is very small and close-knit

It is pretty rare to meet someone we (my co-founder and I) don't already have any mutual friends with.

This is good and bad. The good is that with just a few weeks of networking, you can probably build up a pretty significant list of contacts. People are a lot more accessible and willing to connect than in the Valley.

The bad is that I imagine failure is felt a lot harder here and it's more difficult to reinvent yourself.

People are a little less flakey

We all have to reschedule or cancel meetings, but it feels like it happens much more often in San Francisco. I think that's mostly because so much happens in the Bay Area that FOMO (fear of missing out) is a real problem.

People in Japan, both Japanese and non-Japanese, generally stick to their word and respect your time. I really appreciate that and like that California-flakey is not the standard.

Millenials in Tokyo are not as aggressively passionate vs. SF

In Tokyo, it feels like work is work. Your life and passions are separate.

I mostly interact with my demographic---millenials, which I define as people ages 22 to 35. The reality for most in Japan is that they join a company right out of college, where they are paid very little (under ¥4 million JPY) and plan on being heavily reliant on that company for the rest of their life. The company you work for has a huge impact on the way you are seen in public.

The good thing about this is that there's instant security---it's tough to get fired in Japan and companies generally "take care" of their employee's basic needs. In many ways, this is absolutely awesome. But this stability is also a double-edged sword.

The feeling that I get is that my same demographic in SF is much happier, more content with their jobs, and more focused on their personal career development. They feel like they have a bit more control over their lives. At social events in SF, people talk a lot about work and what they are doing, because these are often topics that are connected to their own passions and interests.

In my experience, outside of the Tokyo start-up circles, that's not as common.

Not just bentos, but packaged food in general. The quality of packaged food and bentos here is probably the highest in the world and it's affordable!

This makes things much easier when you're burning that midnight oil or too busy to have a proper sit-down meal. 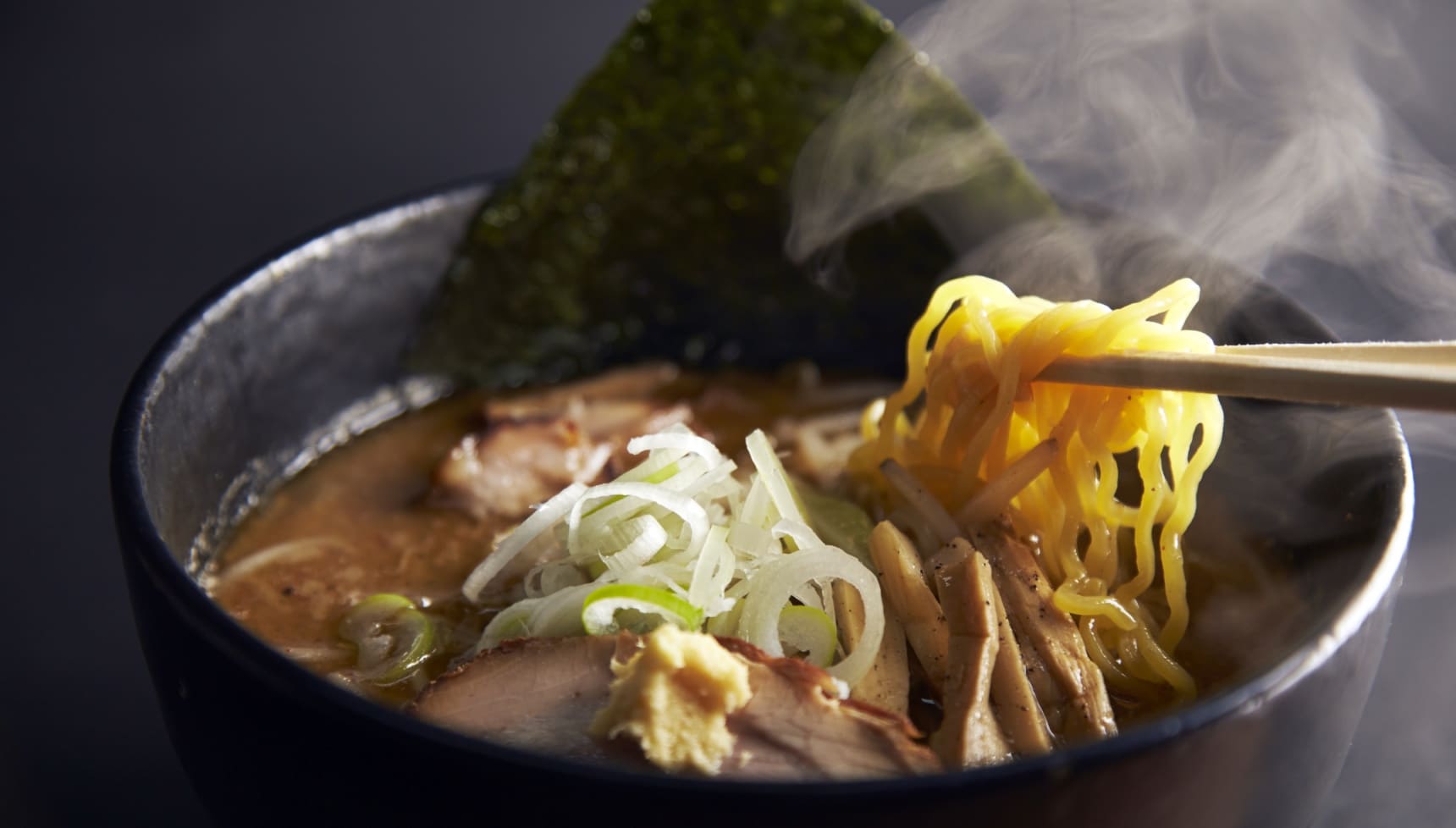 Note: this isn't my photograph

Cost of living is really low

This is compared to major global cities.

Your own apartment can be found for less than $1,000USD/month, eating out is cheap (you can probably cut it down to less than $4 per meal if you really try), and healthcare is affordable (my Japanese emergency room visit for stitches with no insurance was $120 total).

Rent for my two-bedroom apartment in SF was getting dangerously close to $4,500 per month (not including utilities) and unfortunately, Whole Foods was the closest grocery store to me.

Public transportation is cheaper than Uber

I think I spent around $20 USD every 2 days on public transportation when I was living in Yokohama, which is about an hour by train away from our office in Roppongi.

I live much closer now, in Shinjuku, so now I spend less than $20 USD per week.

I have not met many here and it's difficult getting taken seriously by most Japanese men older than 35-40.

This deserves a separate post, but compared to the SF, it feels like I have gone back in time when it comes to gender relations. I am really grateful I don't have to work in a traditional Japanese company; I don't think I would have survived.

Questions? Don't agree with me? I'd love to hear from you! Give me an email at yan@codechrysalis.io!

At some point, I started feeling OK enough about JavaScript to begin teaching the JavaScript things. This was mostly…